Stockholm is one of the most geologically rich places I have experienced. The urban realm is scattered with rocky outcrops and the built environment has to acknowledge the bedrock at awkward interfaces. Mapping the geological underbelly of the city as well as the more ethereal digital overlay of the city today led me to deduce that a relationship between these two timescales is worth exploring.

The anthropocene poses a question for us to consider whether geology can be a current, changeable science, that acknowledges the human (anthro) impact on geology, the geologies of us. 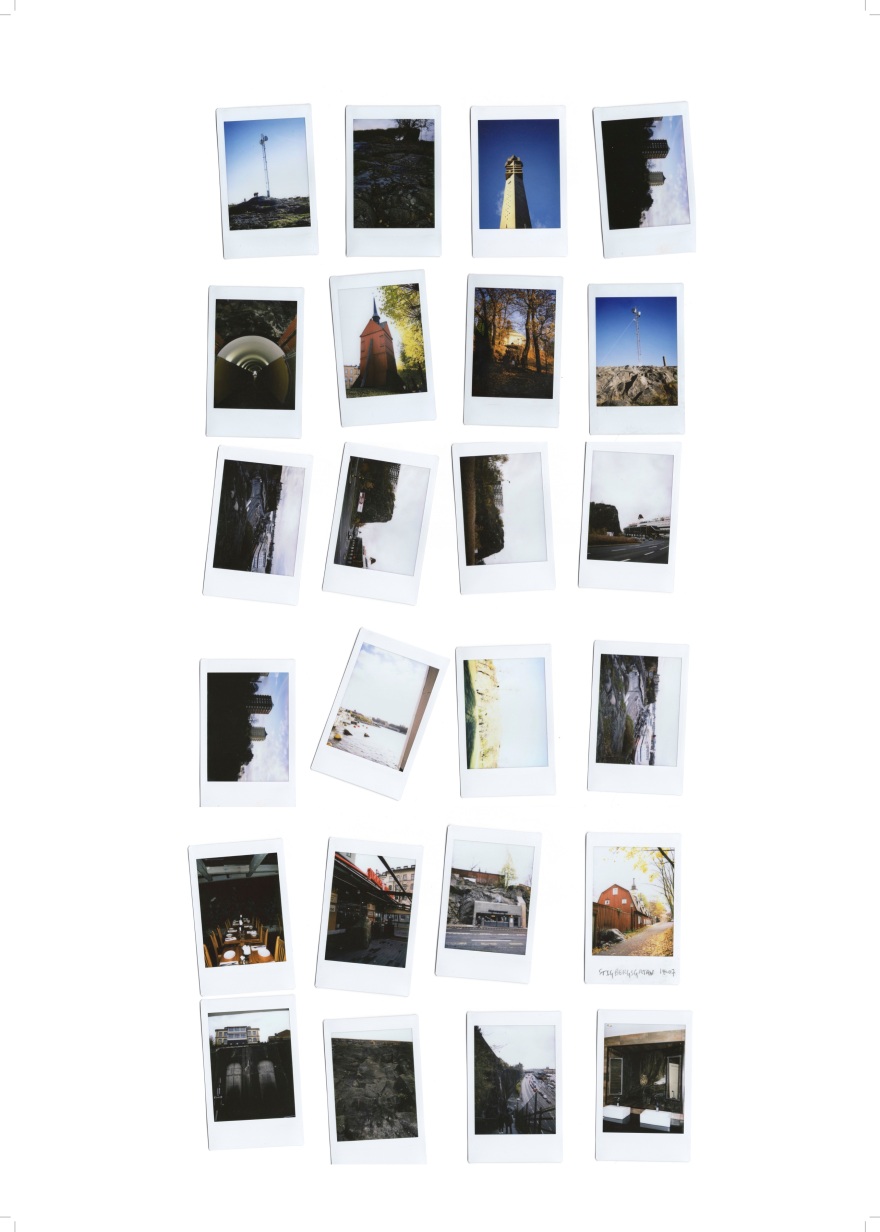 My site for studio….. to be continued.